Embrace and Understanding of the Many Pathways to Recovery 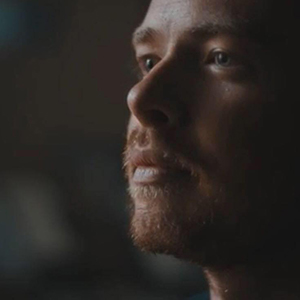 Our broader society, as well as communities of recovery have both limited understanding of (and access to) the many pathways an individual can take to address a substance use disorder. Furthermore, there are prejudices that exist between pathways, limiting our understanding of alternatives, of each other and our ability to help those seeking or are new to recovery. For too long society has had a singular idea of what recovery looks like. We’ve pictured individuals in a circle of chairs encouraging each other and sharing about life’s difficulties. While this form of recovery has worked for countless millions across the world, it is neither the only, nor the ultimate way for all. The prejudices that exist between mutual-aid groups and others can only serve to divide the recovery community and alienate those seeking help.

Download the full White Paper at Bridging The Gap

Michael Miller was born and raised in the Denver, Colorado area. After struggling for over a decade with the use of heroin and alcohol, several treatment episodes and time spent incarcerated, he began his journey of recovery. Since then, Michael began a successful career in tech start-ups in the Denver area and after volunteering with Young People in Recovery, decided to shift his career towards helping others struggling with substance use disorder. He developed a transitional living program for young men with opioid dependency at Carla Vista partnered with Valley Hope. Following his experiences and success with the treatment community, he transitioned into a role with YPR as a National Chapter Coordinator. Today Michael serves as YPR’s Communications & Chapter Director, coordinating both external communication and its volunteer leaders across the country. In addition to his work with YPR facilitating and developing community organizing and advocacy efforts, Michael has served on Alkermes' Inspiration Grant review board, served on the Steering Committee for the 17th Judicial District’s Drug Court and currently serves on the Denver Sheriff's Department Advisory Board . He is also pursuing his BA in political science. In his personal time, Michael enjoys spending time reading, painting and enjoying Colorado’s outdoors with his wife Kasha and their dogs Chula and Petey. 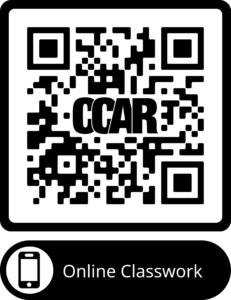 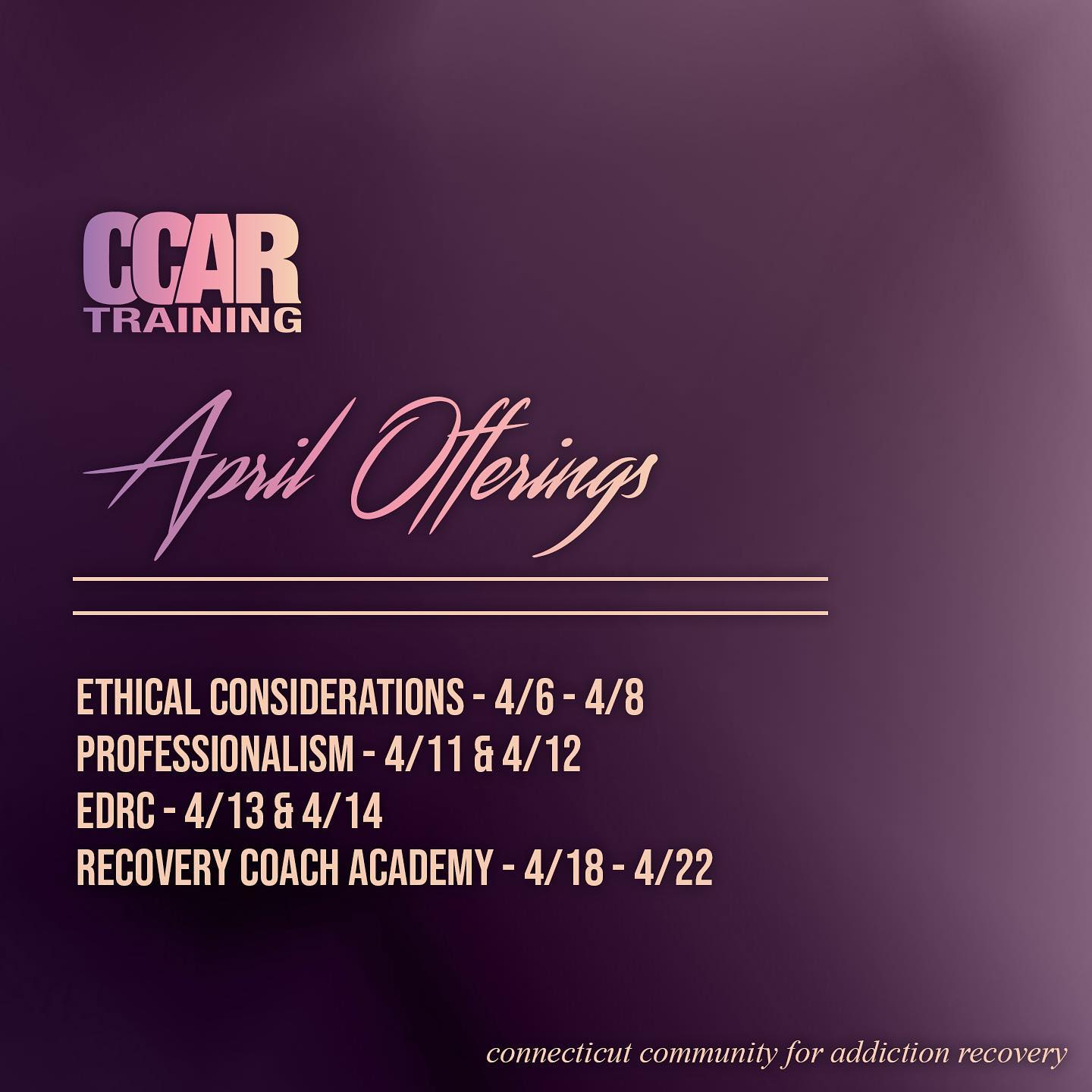 ccartraining
•
Follow
April will be here before we know it! Take a look at these great offerings hosted by our wonderful group of in-house facilitators. Will you join us? (Link in bio) #recovery #recoverycoach #recoverycoaching #recoveryispossible #recoverycoachingworks #recoverymatters #virtuallearning #onlinetraining #trainer #peersupport #schedule #wecanrecover #recoveryjourney
View on Instagram |
1/9 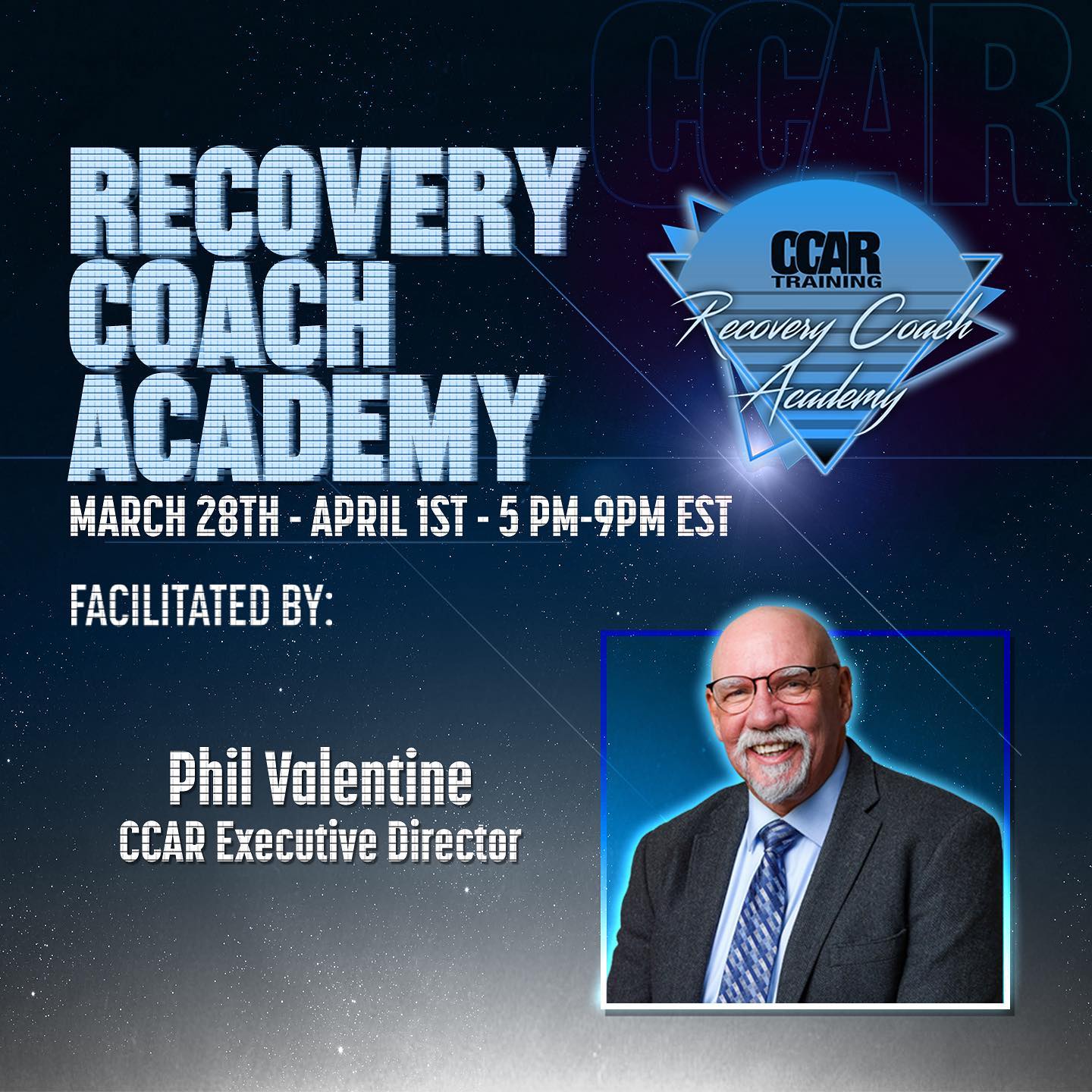 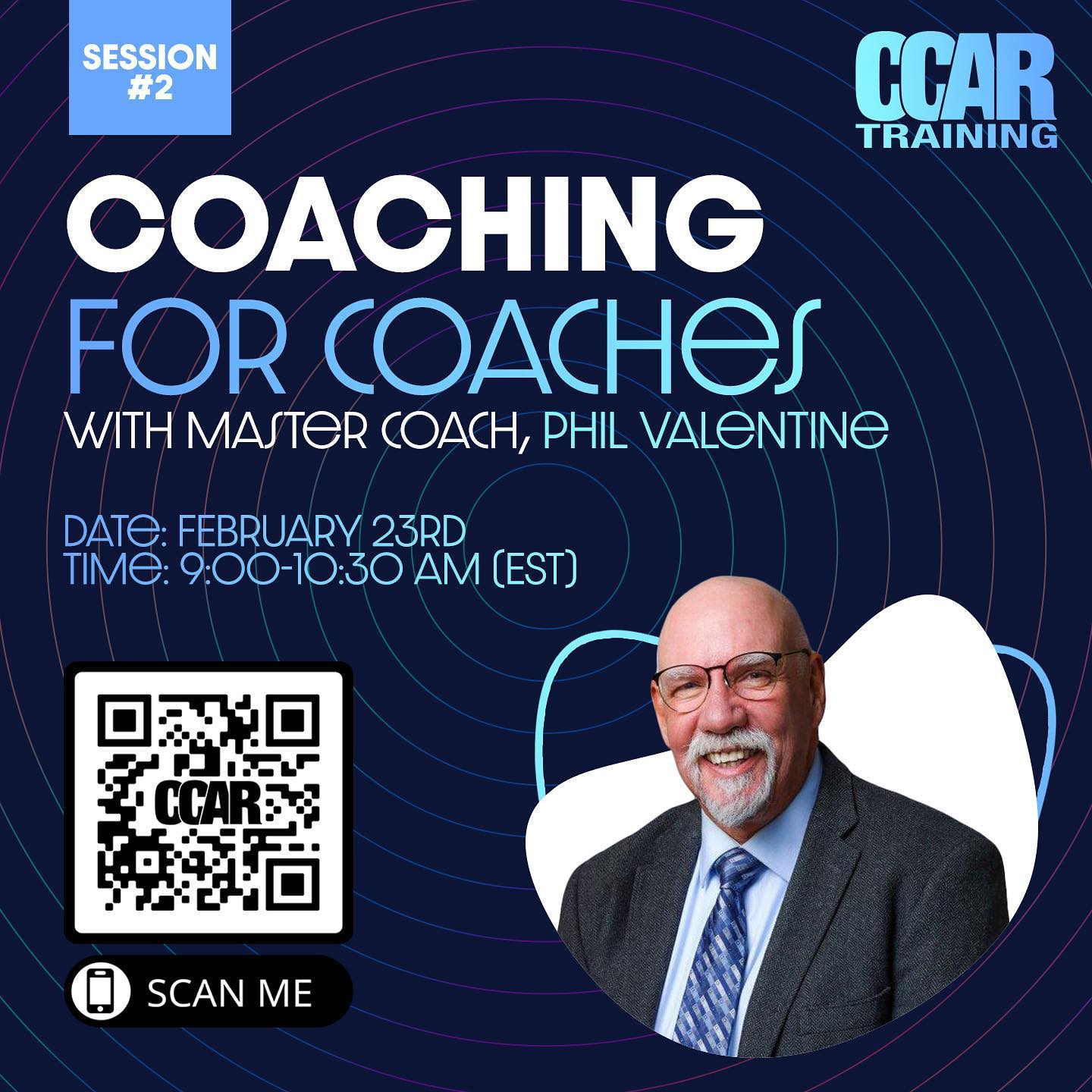 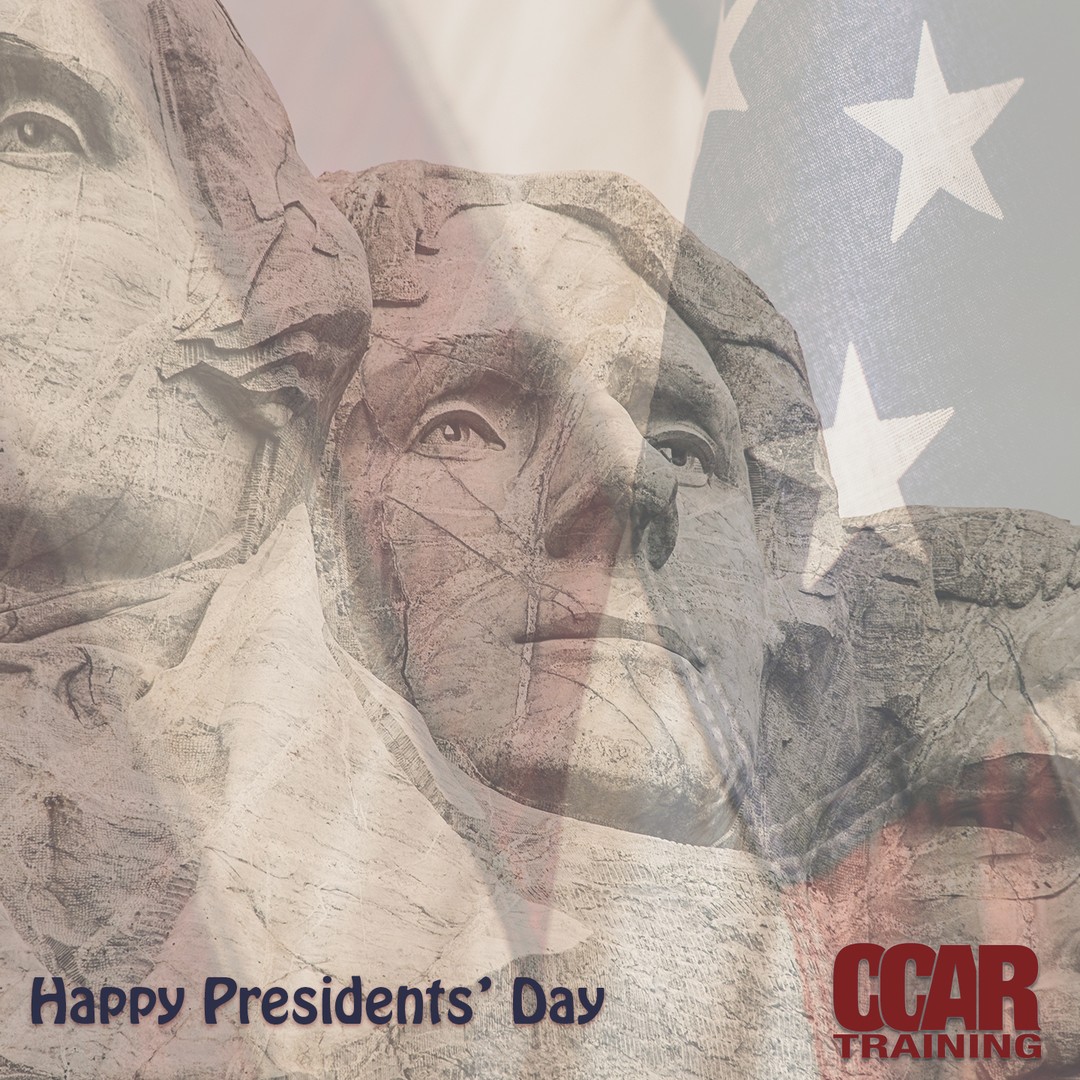 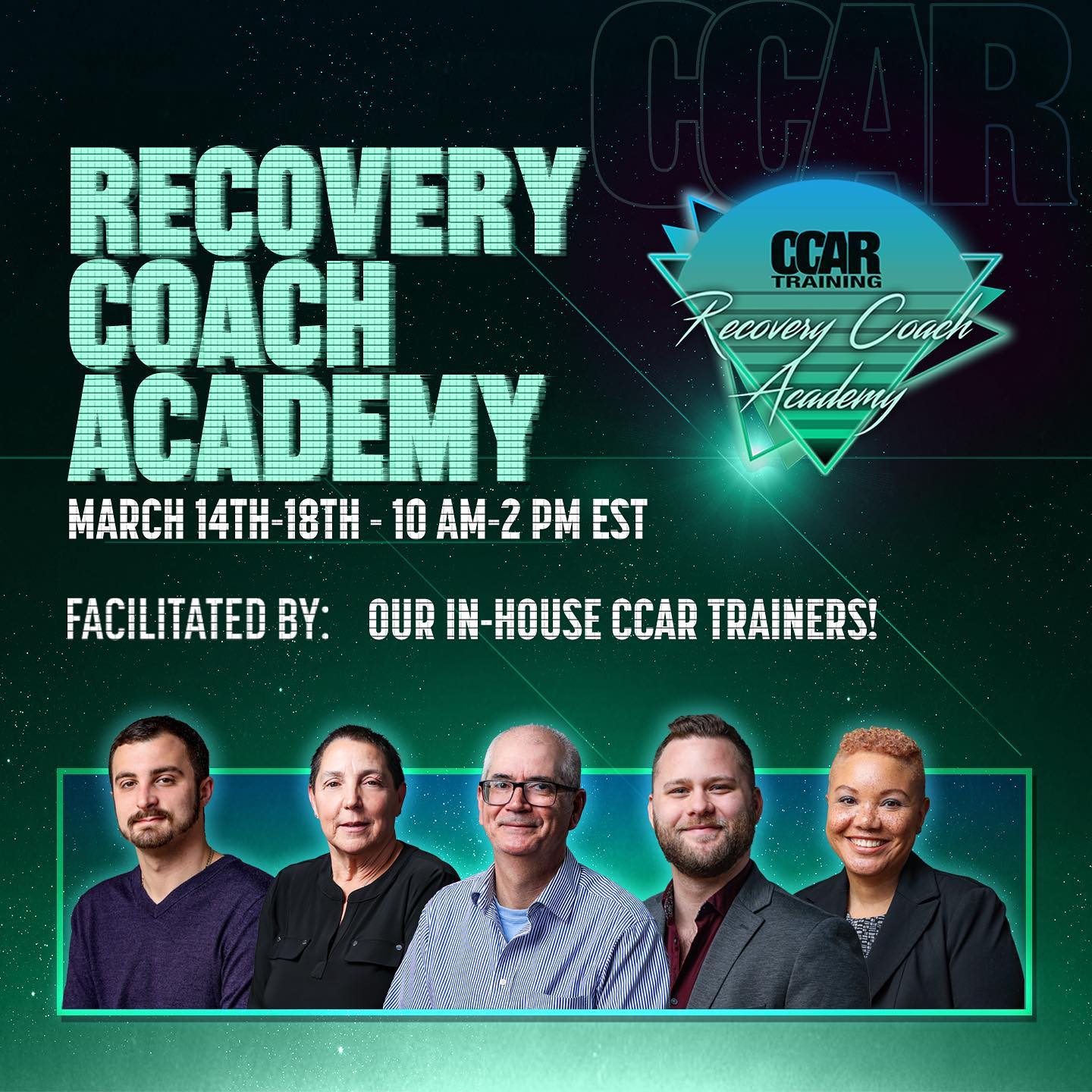 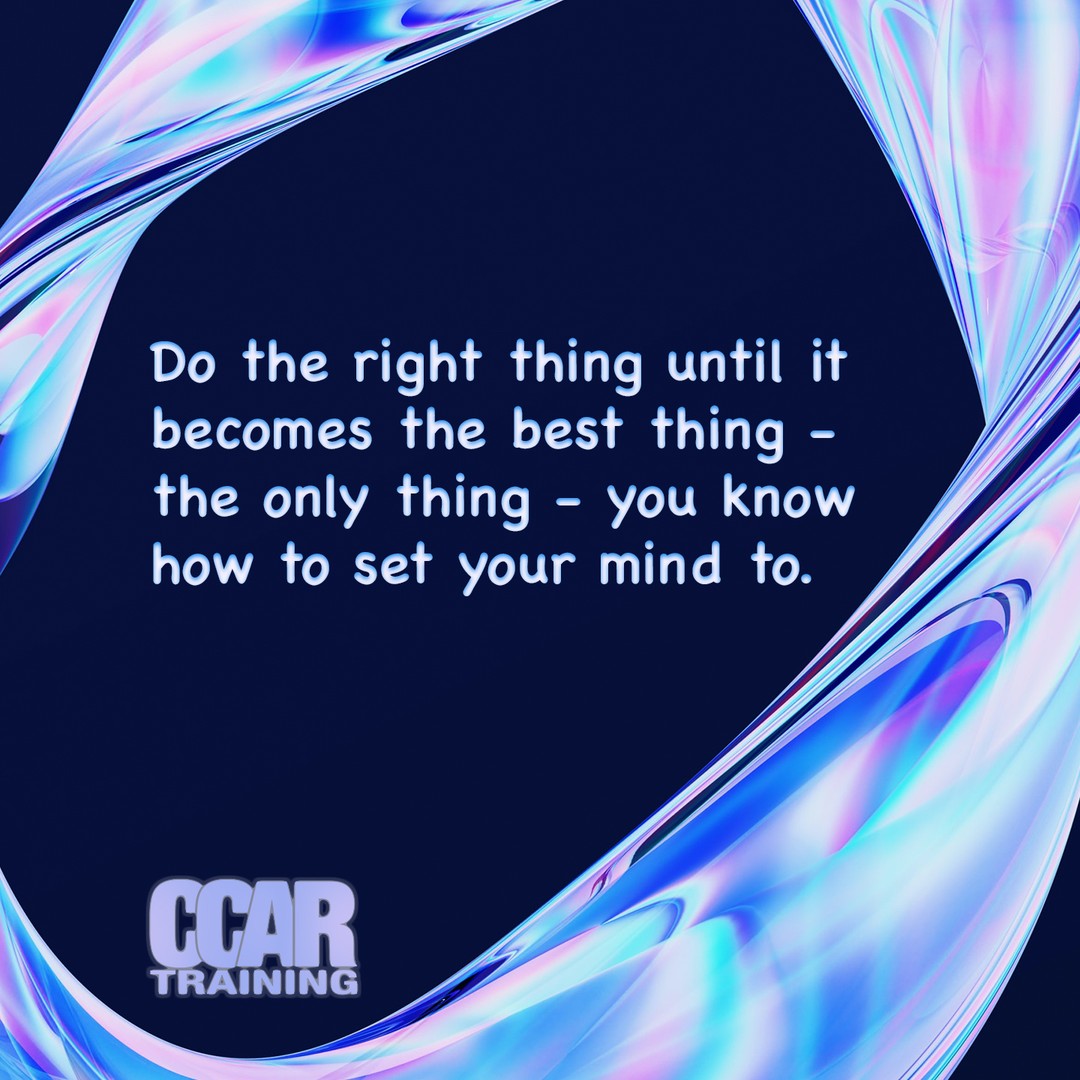 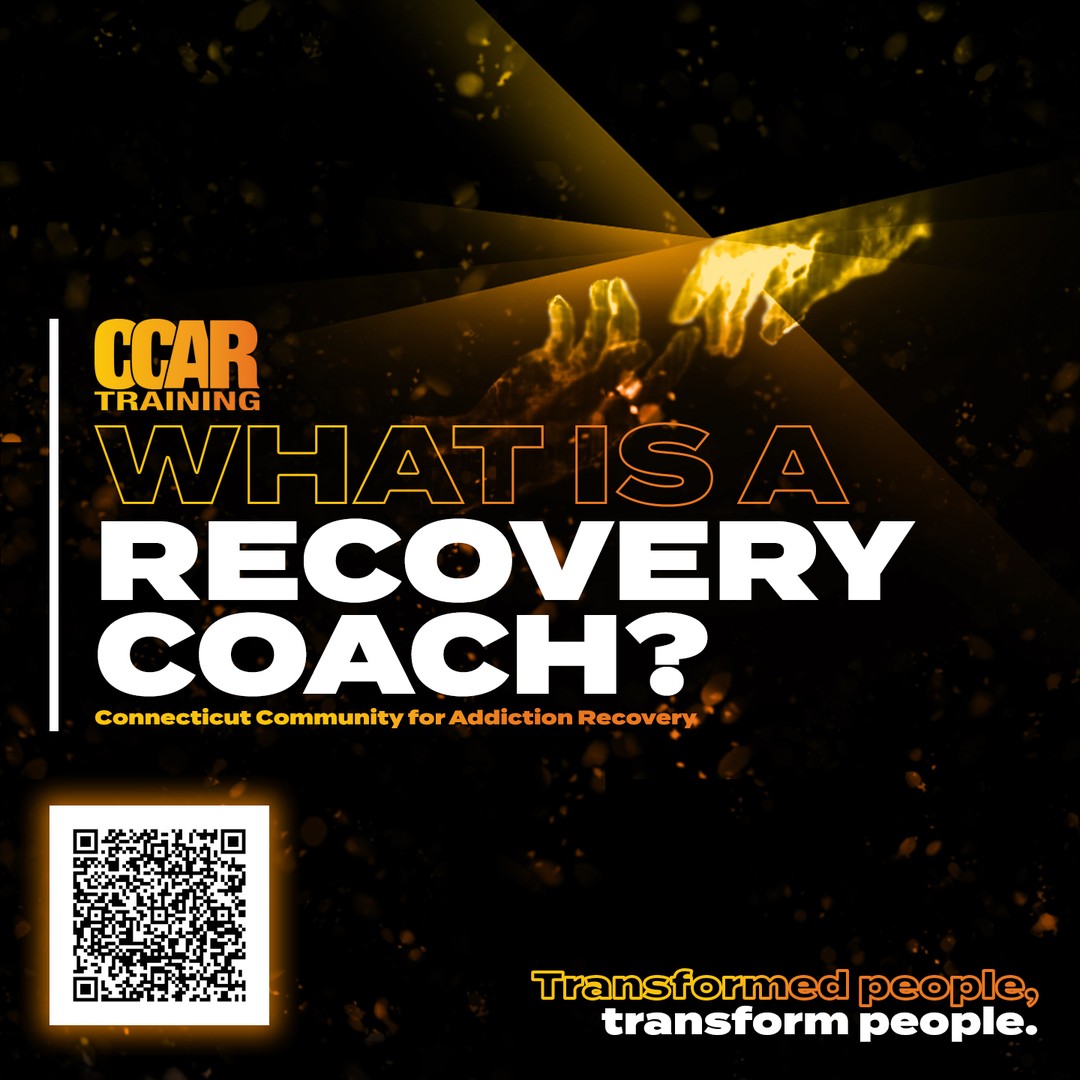 ccartraining
•
Follow
Check out our new e-book and find out more about what a recovery coach is and the opportunities that come with it. #recovery #recoverycoach #recoverycoaching #recoveryispossible #recoverycoachingworks #recoverymatters #peersupport #wecanrecover #recoveryjourney
View on Instagram |
7/9 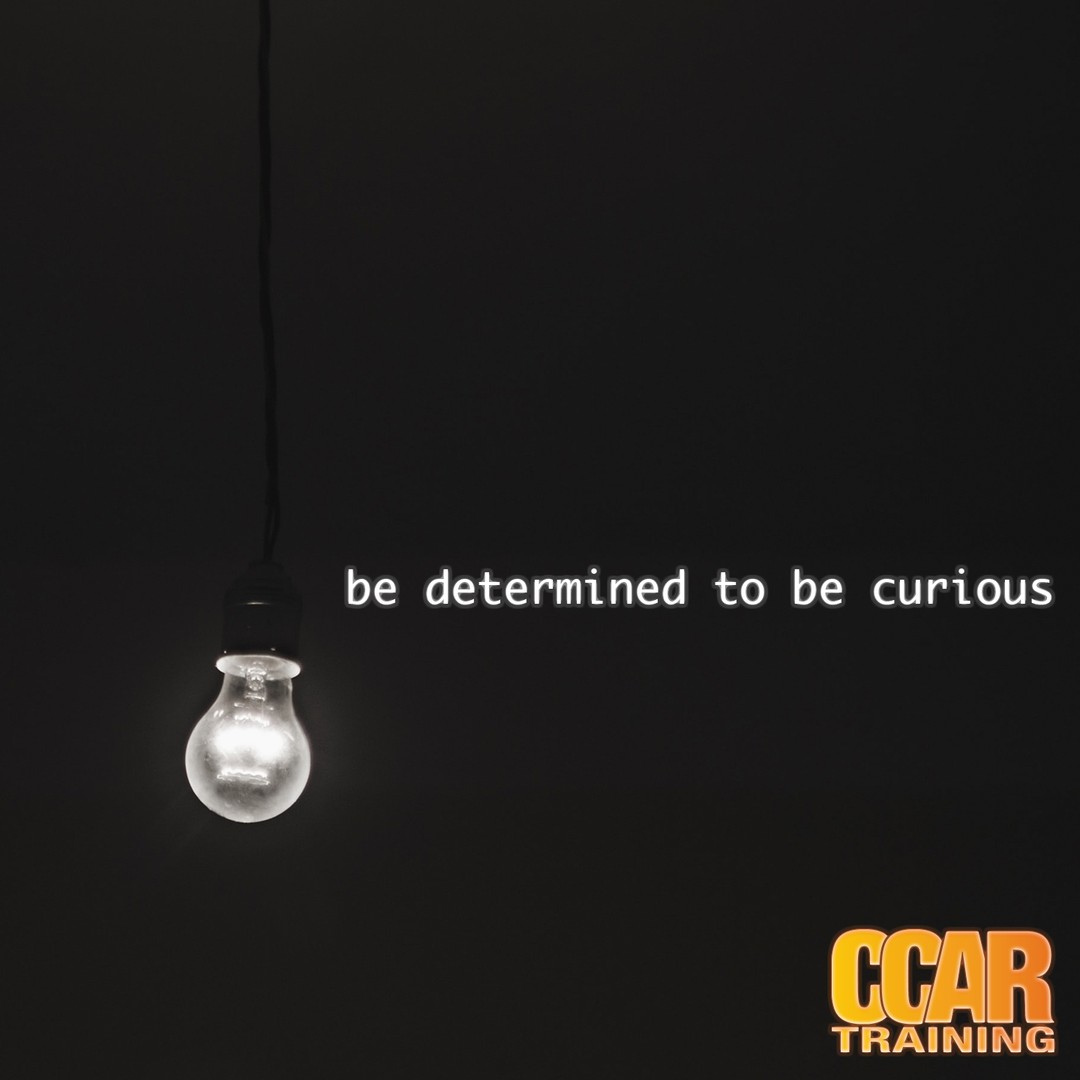 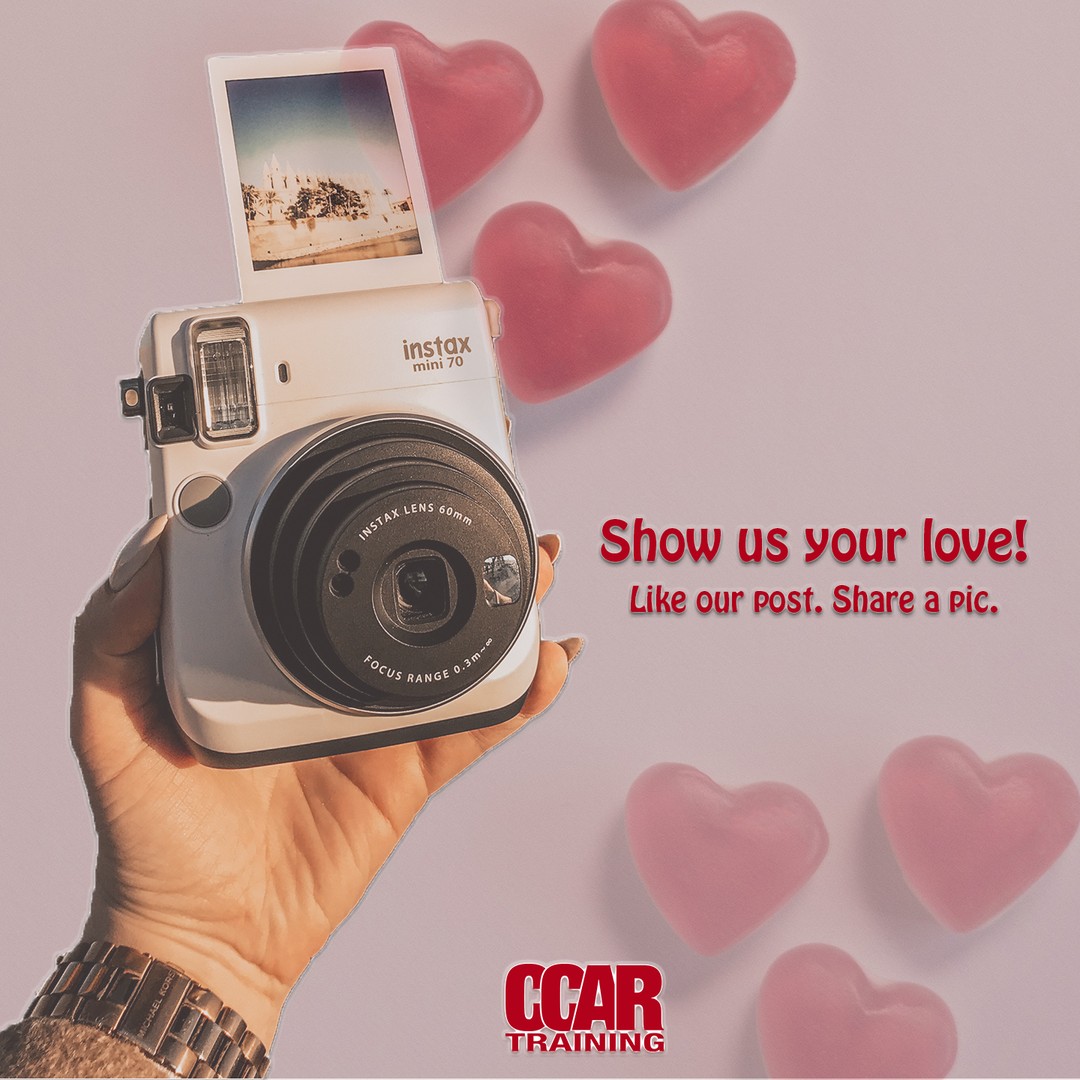 ccartraining
•
Follow
Happy Valentine's Day from us on the CCAR Training Team! We are excited to tell you that we love being able to provide recovery coach training to each and everyone of you, as well as loving the opportunity to give. Today, we are giving away a seat at an upcoming Recovery Coach Academy. To enter to win, please like this post, and share a picture of something you love! You can share in the comments, or share on your own, just be sure to tag us! #valentinesday #loveisintheair #love #recoverycoaching #recovery #recoverycommunity #recoverycoachtraining #recoverycoachacademy #onlinelearning #virtual #onlinetraining
View on Instagram |
9/9
Follow us on Instagram